This was a day of fun and disappointment. My drive over Dunraven Pass was beautiful with the snow covered mountains in the distance. It was cold and windy but I was tough. 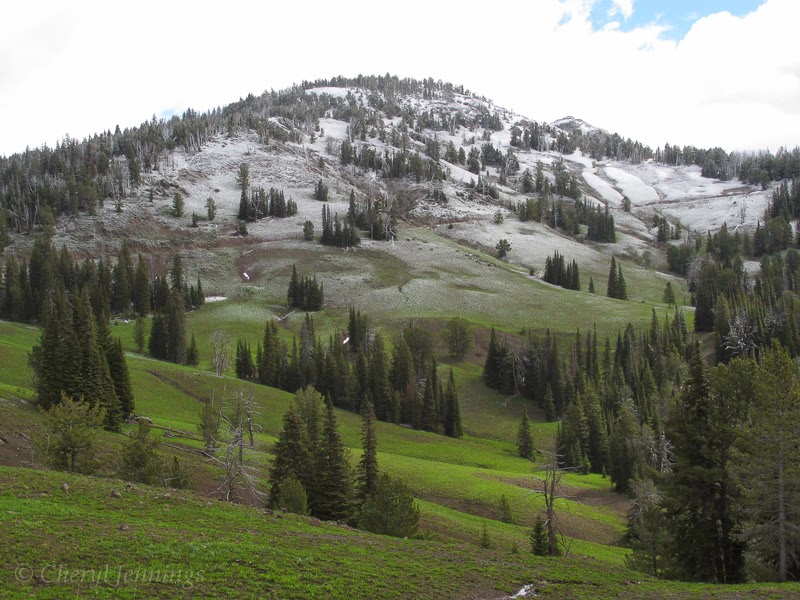 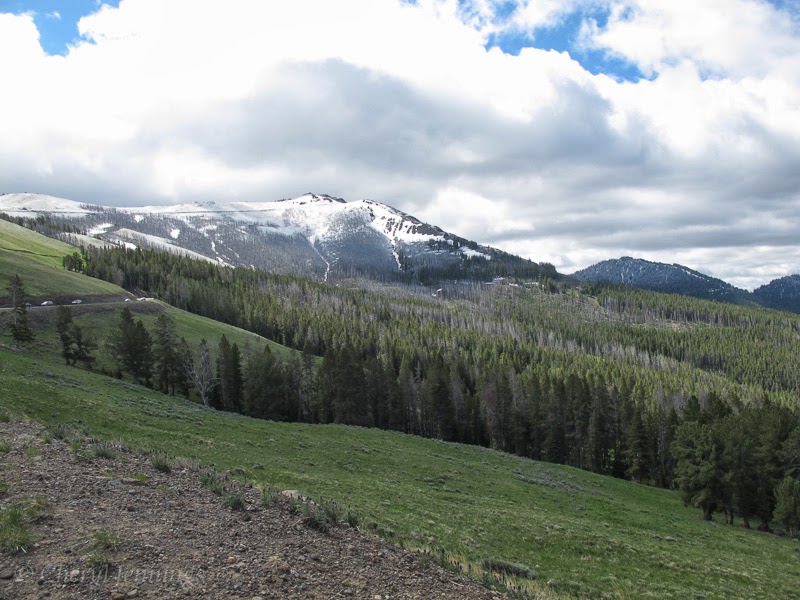 The expanse of the view was just breathtaking. 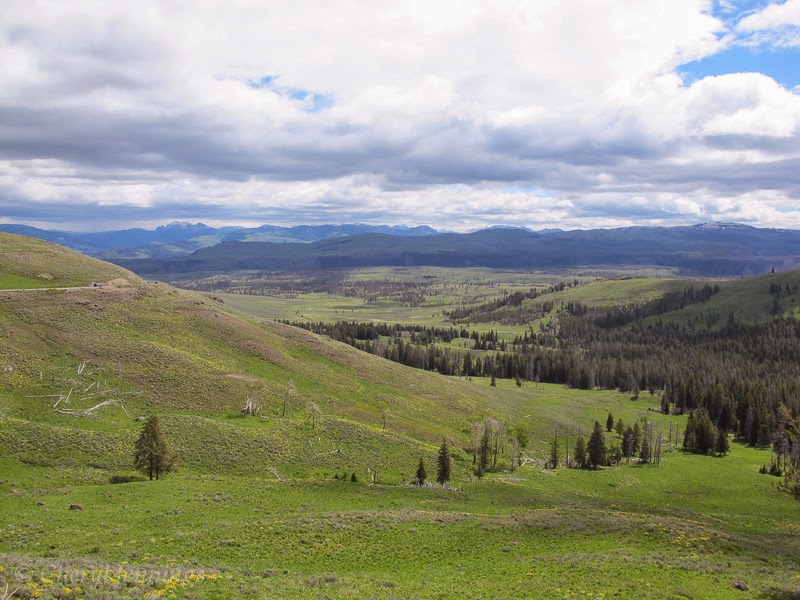 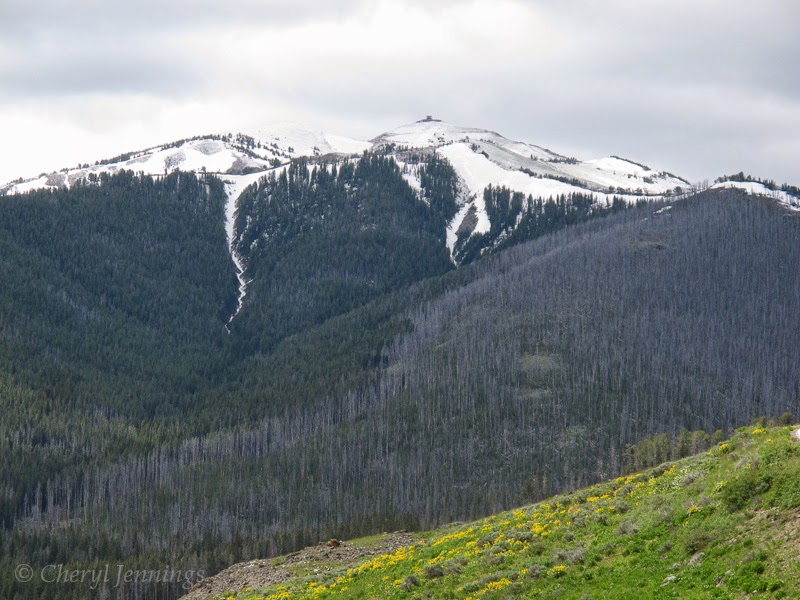 "As I took in the scene, I realized my own littleness, my helplessness, my dread exposure to destruction, my inability to cope with or even comprehend the mighty architecture of nature." --Nathaniel P. Langhorn, 1870. 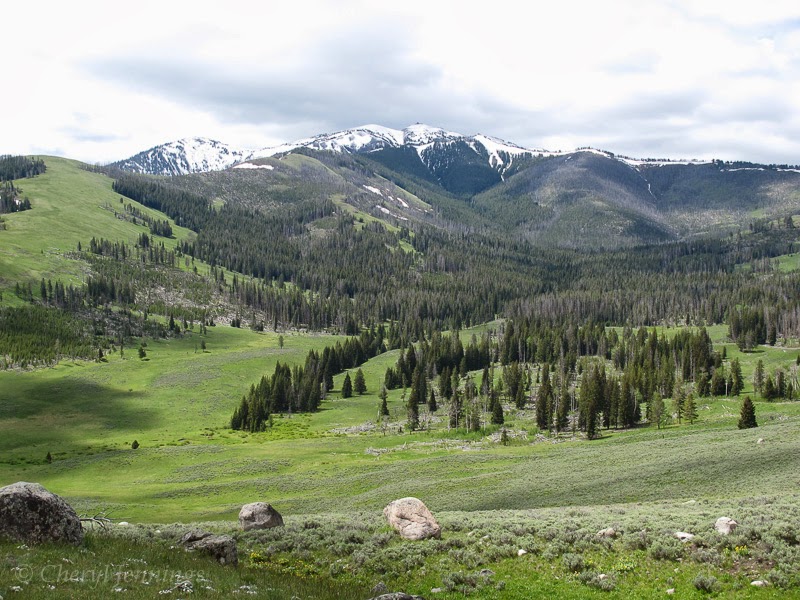 There was a lot of construction on the road to the Roosevelt Lodge and I paused to take a photo of the basalt columns. I saw several elk and a black bear but with the bumper to bumper traffic caused by road construction it was almost impossible to take a photo. My camper felt like it was coming apart at the seams because it was so bumpy. 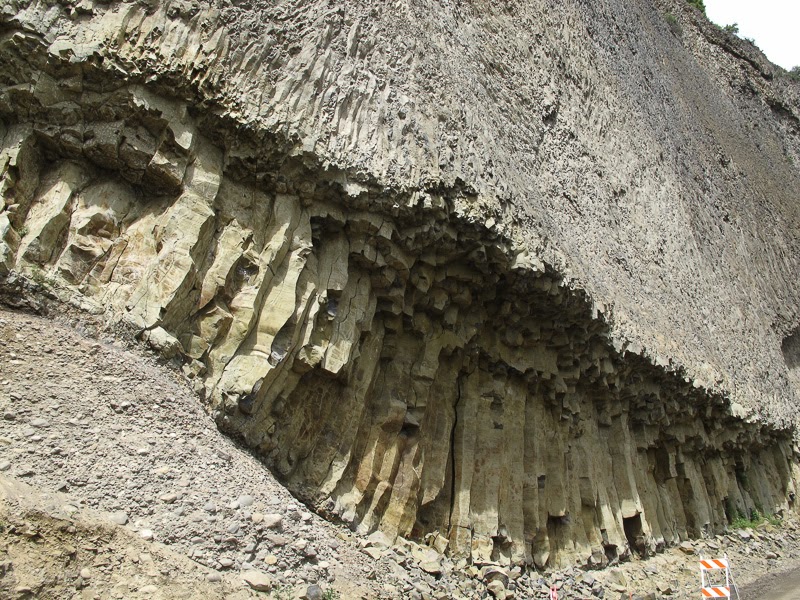 Finally I arrived a Roosevelt Lodge and decided to take the short hike to Lost Creek Falls located behind the lodge.  I wanted to stop at Tower Falls but there were no parking spaces open so I had to move on. 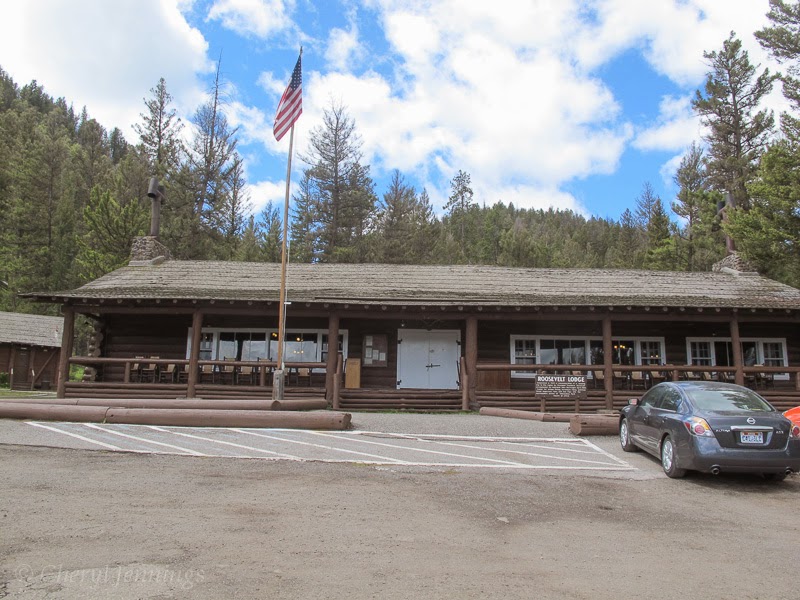 One of the nice things about this little trail is that no one was on it and I could take photos without having to move aside for those rushing by. 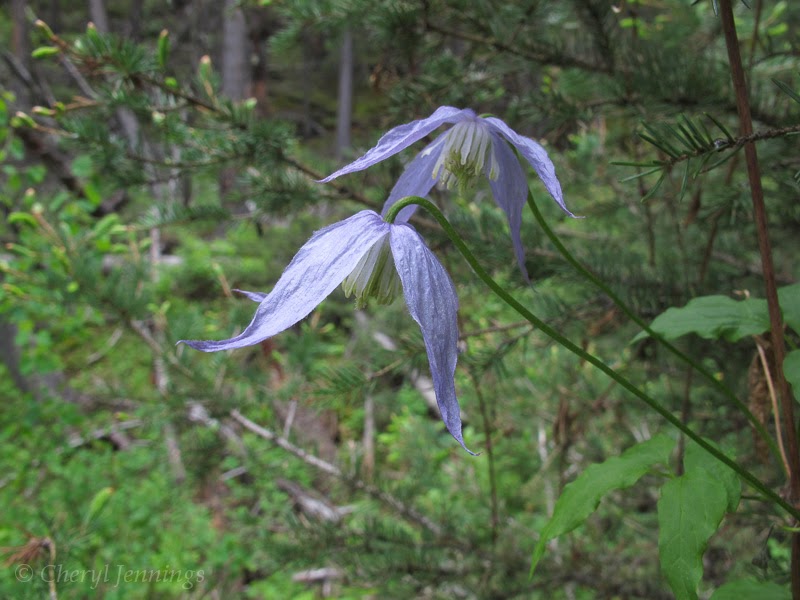 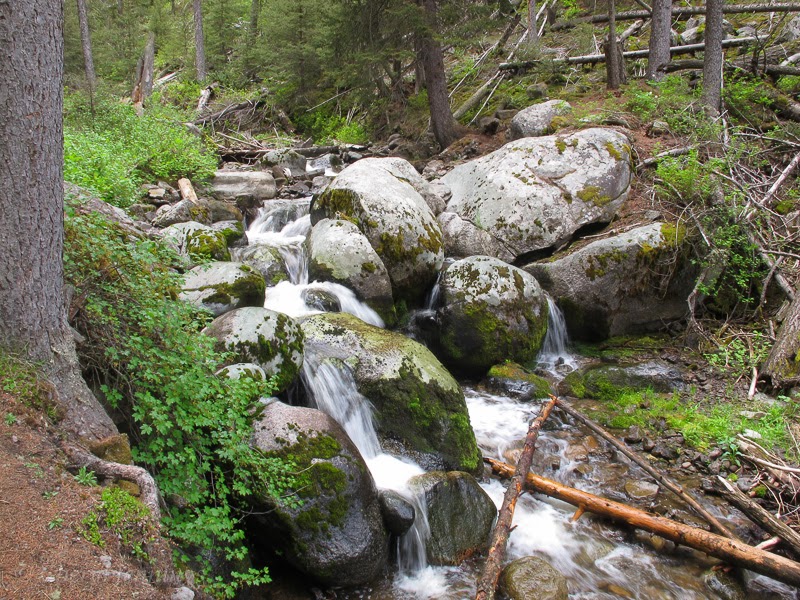 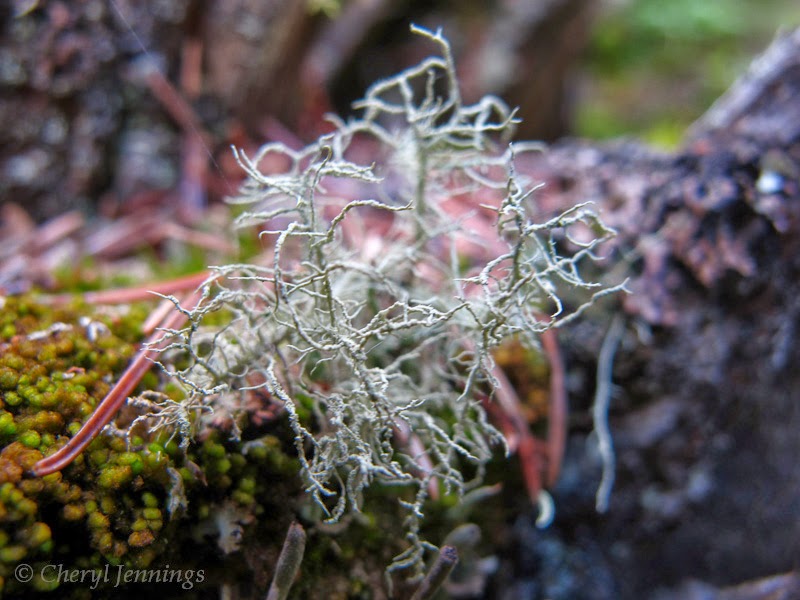 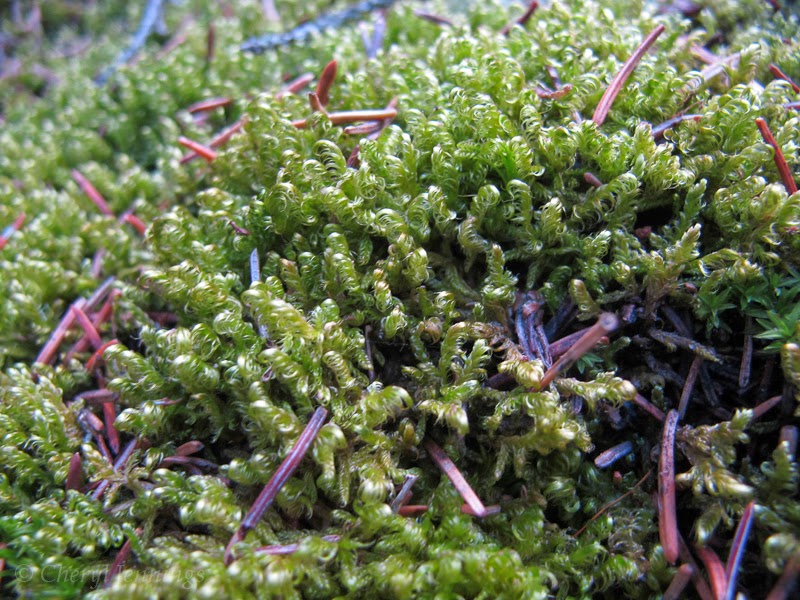 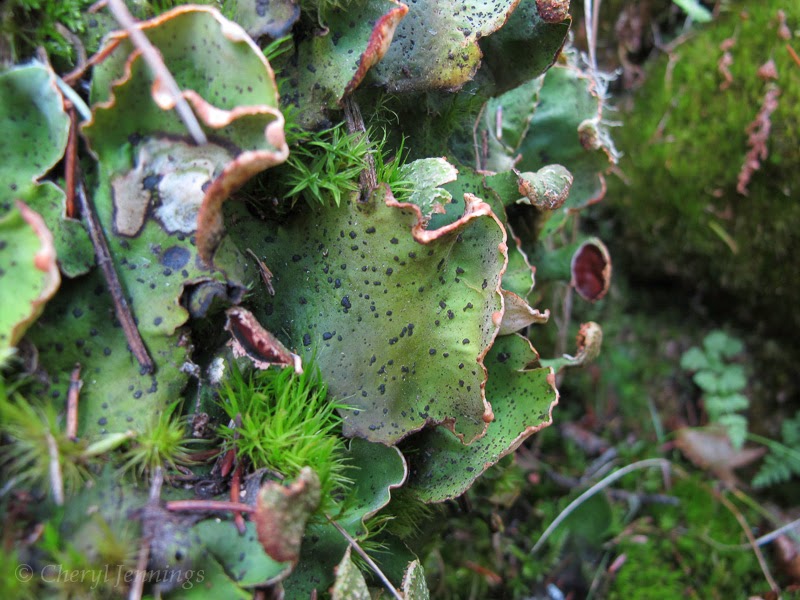 The falls wasn't grand but it was a wonderful place to stop and contemplate. When I was at Old Faithful I received word that one of my uncles had died and that was weighing heavily on my heart so I welcomed the time outside alone. He was a farmer, hunter and fisherman. 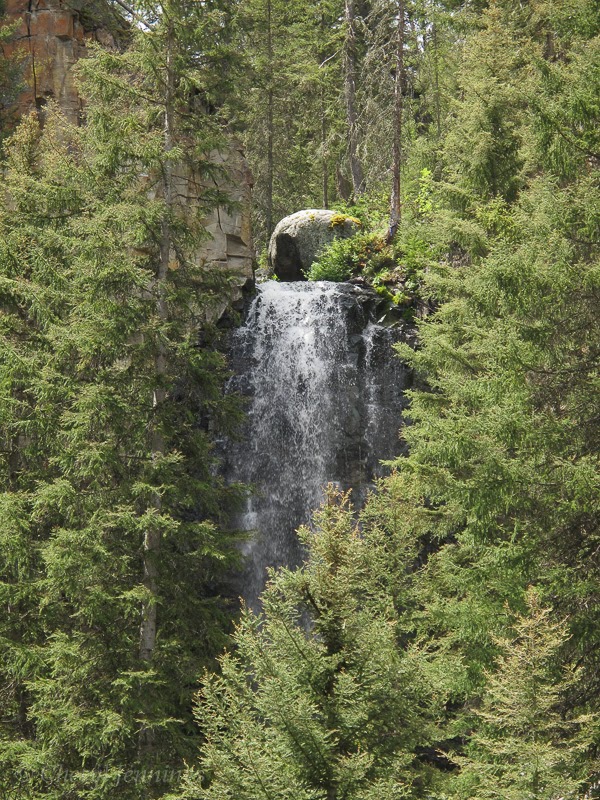 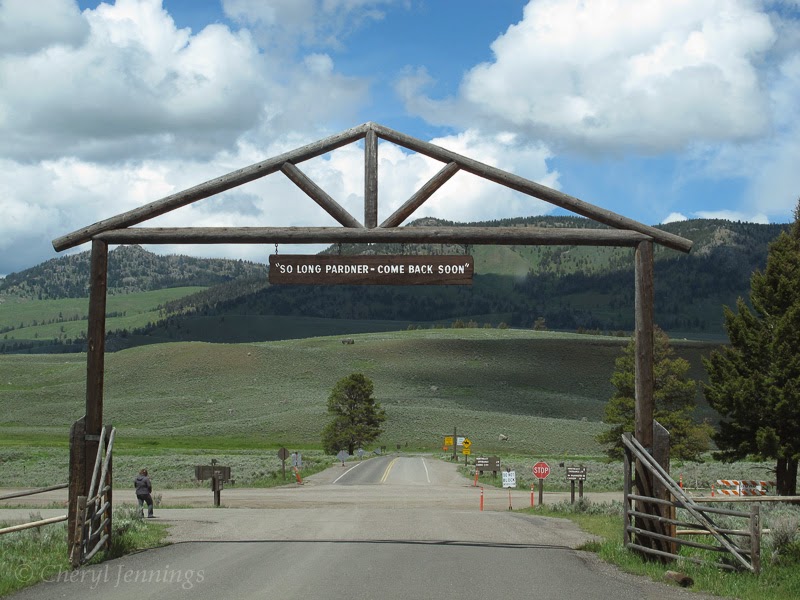 From here I drove to Sough Creek in search of  birds and other wildlife.  When looking at the bear the day before I was told I could find pika here. I didn't but I did see these baby prairie dogs 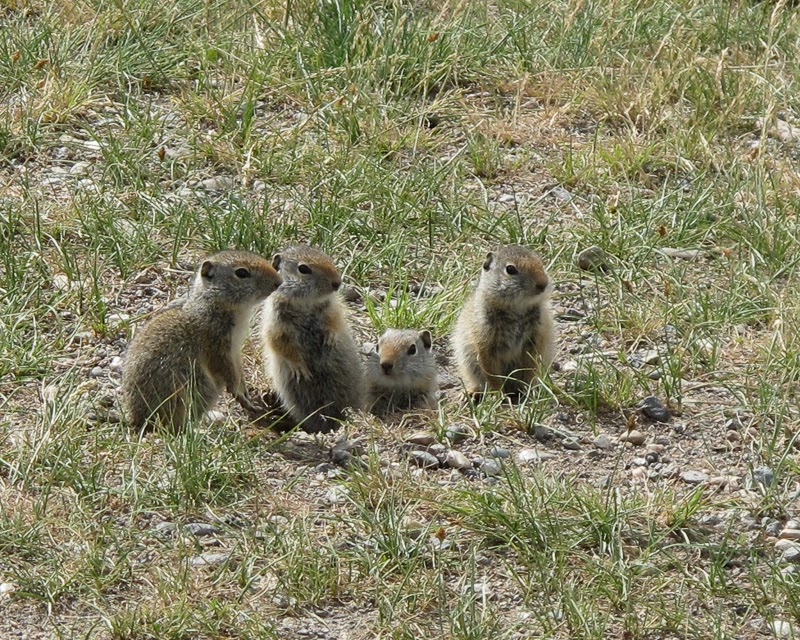 As I left Slough Creek, the bottom of my camper sounded like it had just fallen off and indeed one of two metal straps holding my water tank on had broken. There was only a gas station in Roosevelt so I had to head back. The sound was horrid as the metal strap scraped and clanged over the rough road. Then it started to snow as I reached the pass, I held tight to the steering wheel and drove very very slow and was actually a bit thankful for a good excuse to slow down because I was already in slow mode because of the condition of my camper. I arrived back to Canyon Village and took my camper into the service station the next day and they said it could be fixed. They would make the part I needed. 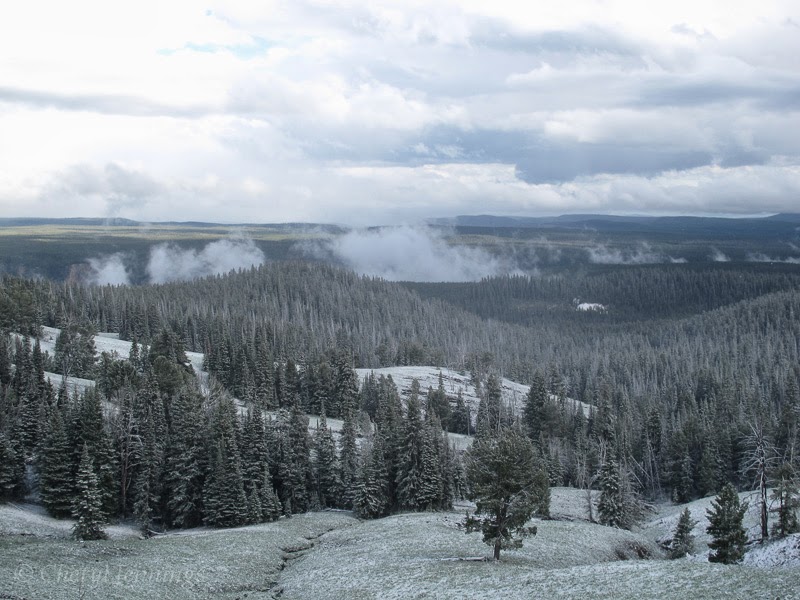