The park ranger from the Buffalo Jump suggested that I visit the Missouri Headwaters State Park since I was passing by anyway. Meriwether Lewis described in his journal how they determined this to be the source of the Missouri River. They named the three tributaries the Jefferson, the Madeison, and the Gallatin, after the organizers of the expedition: President Jefferson, Secretary of State James Madison and Secretary of the Treasury, Albert Gallatin. July 28, 1805 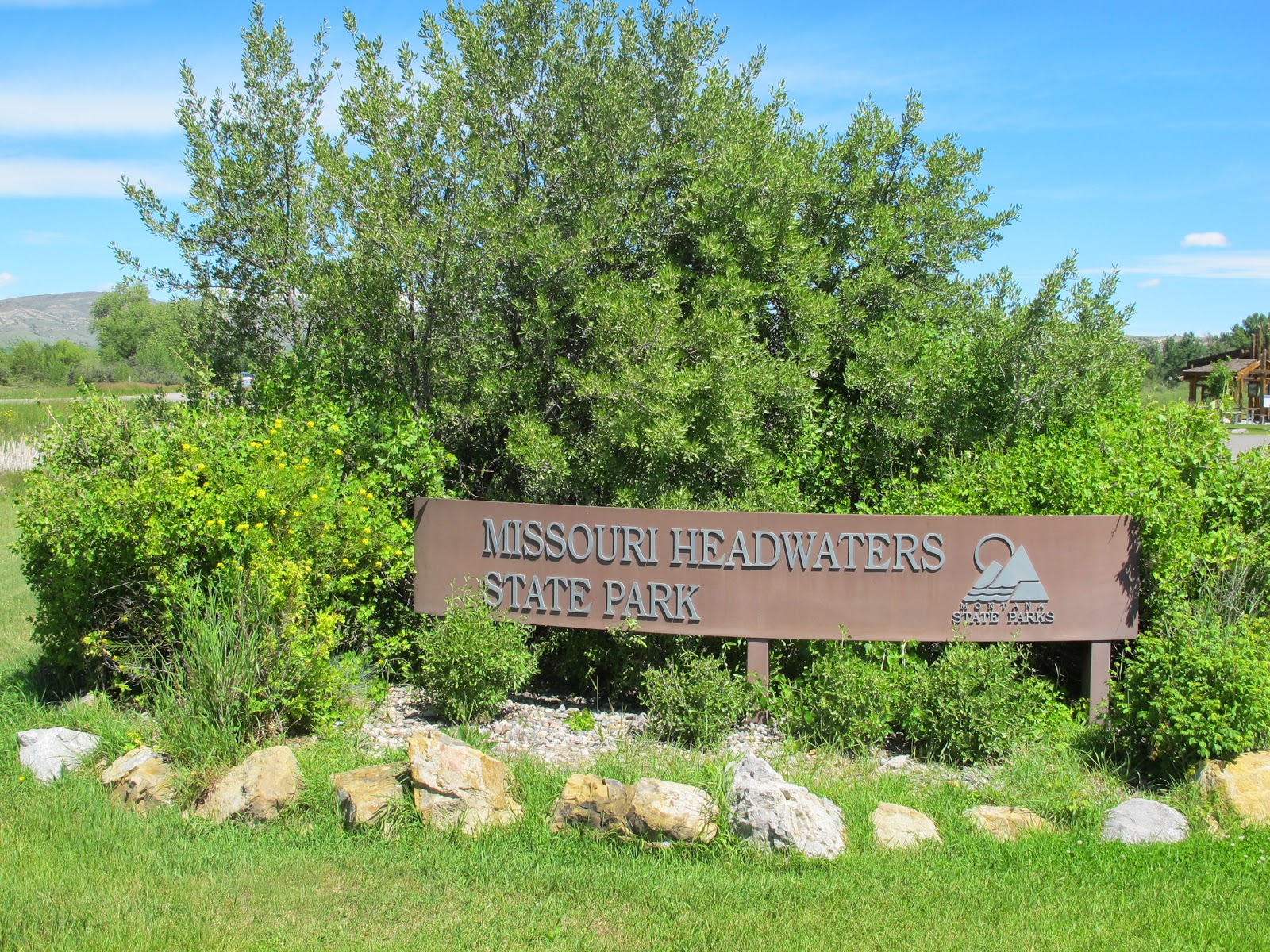 Missouri is the official name given by the U. S. Geological Survey. It dates back to French explorer Jacques Marquette's journal and 1876 map of the Mississippi River and its tributaries. His Algonquian-speaking guides called the people living at the mouth of the Missouri River "8emessourit" meaning "people with canoes (made of logs)." Over time, the name was simplified to "Missouri" and became the river's name. 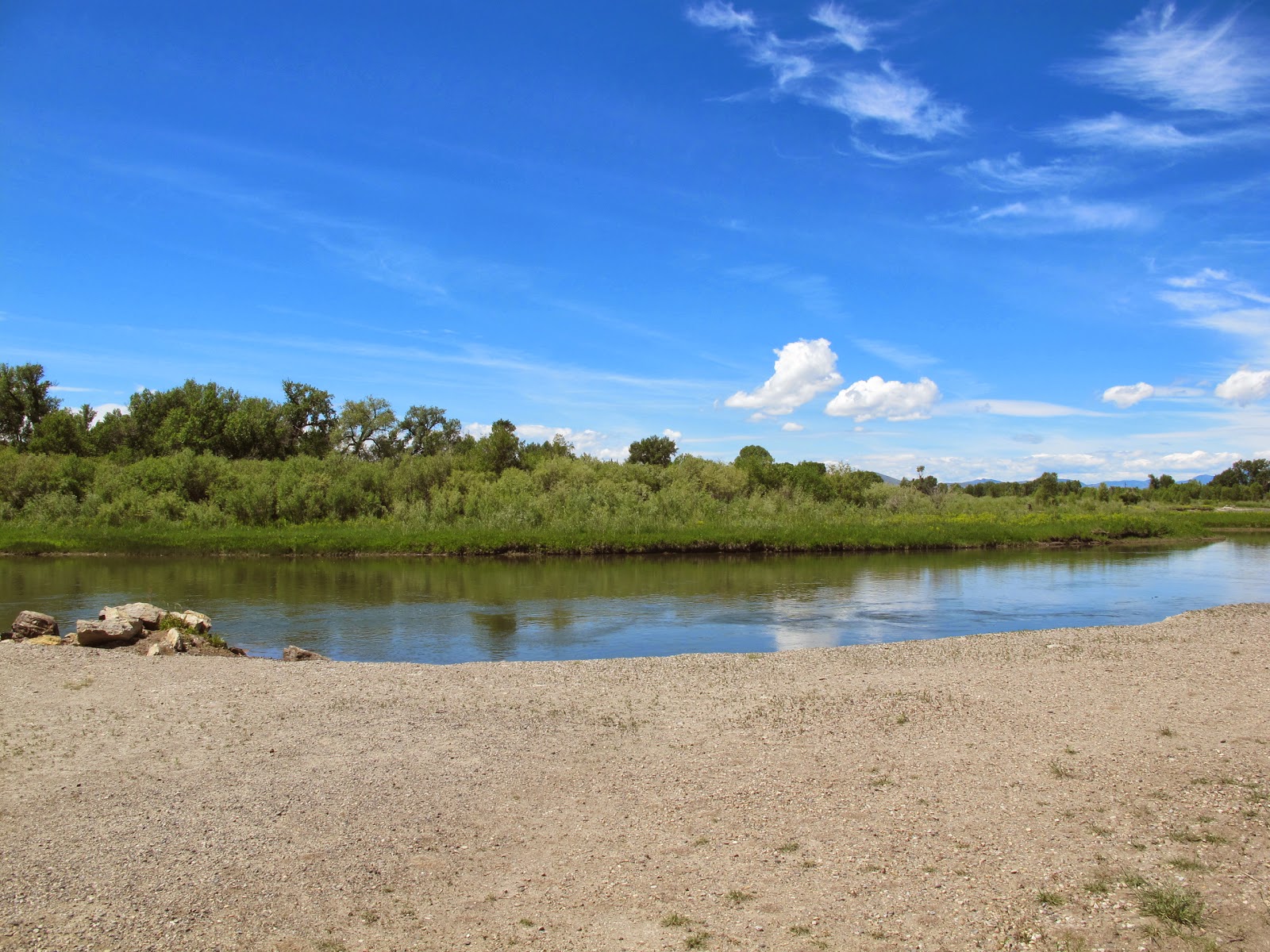 The object of you mission is to explore the Missouri river, & such principal steam of it, as, by it's course & communication with the waters of the Pacific Ocean... may offer the most direct & practical water communication across this Continent..."
from Thomas Jefferson's instructions to Meriwether Lewis, July 4. 1803. 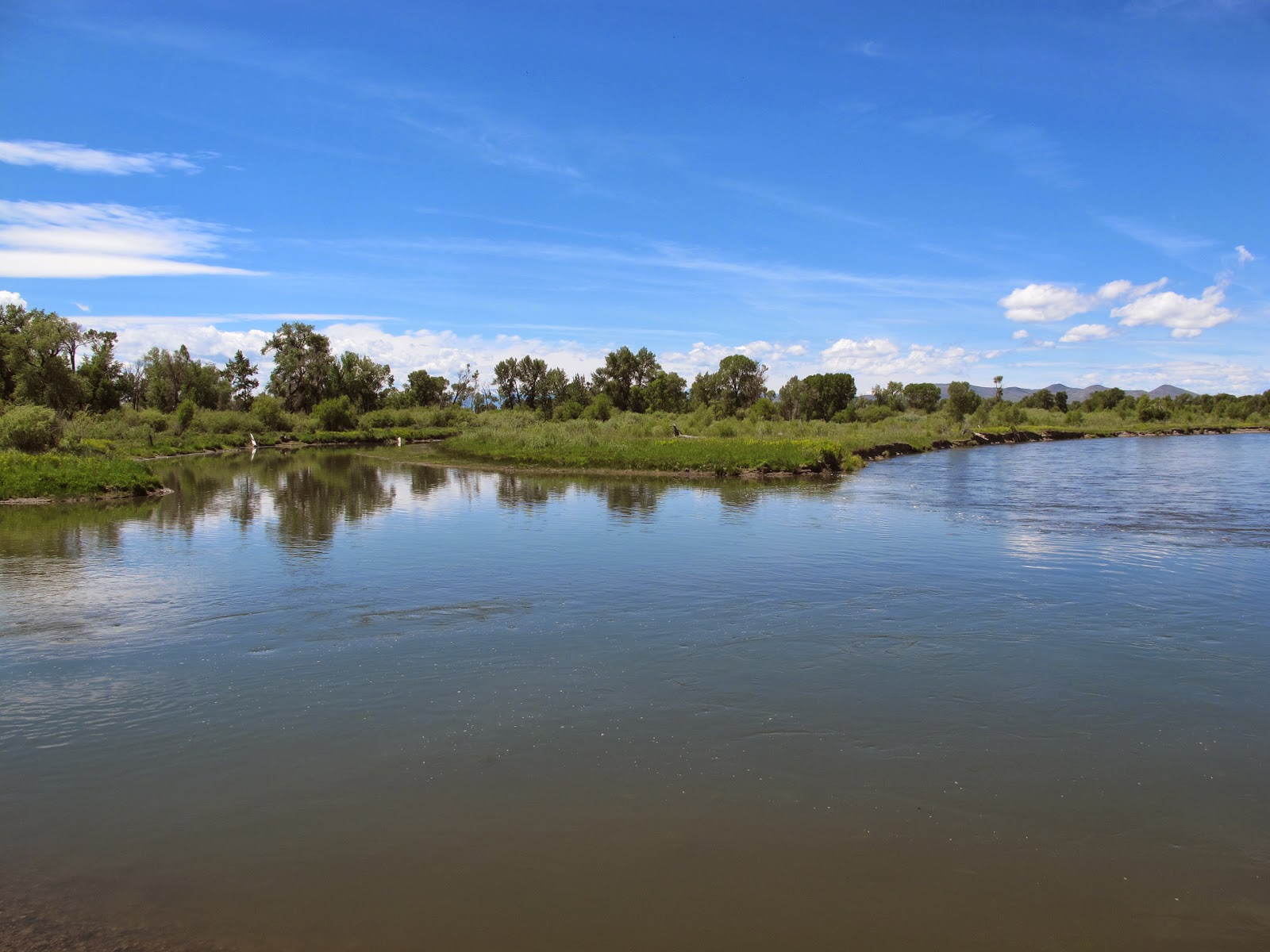 Lewis and Clark camped here on July 25, 1805 along with others in the group and Lewis' dog Seaman who traveled with him from Pennsylvania. 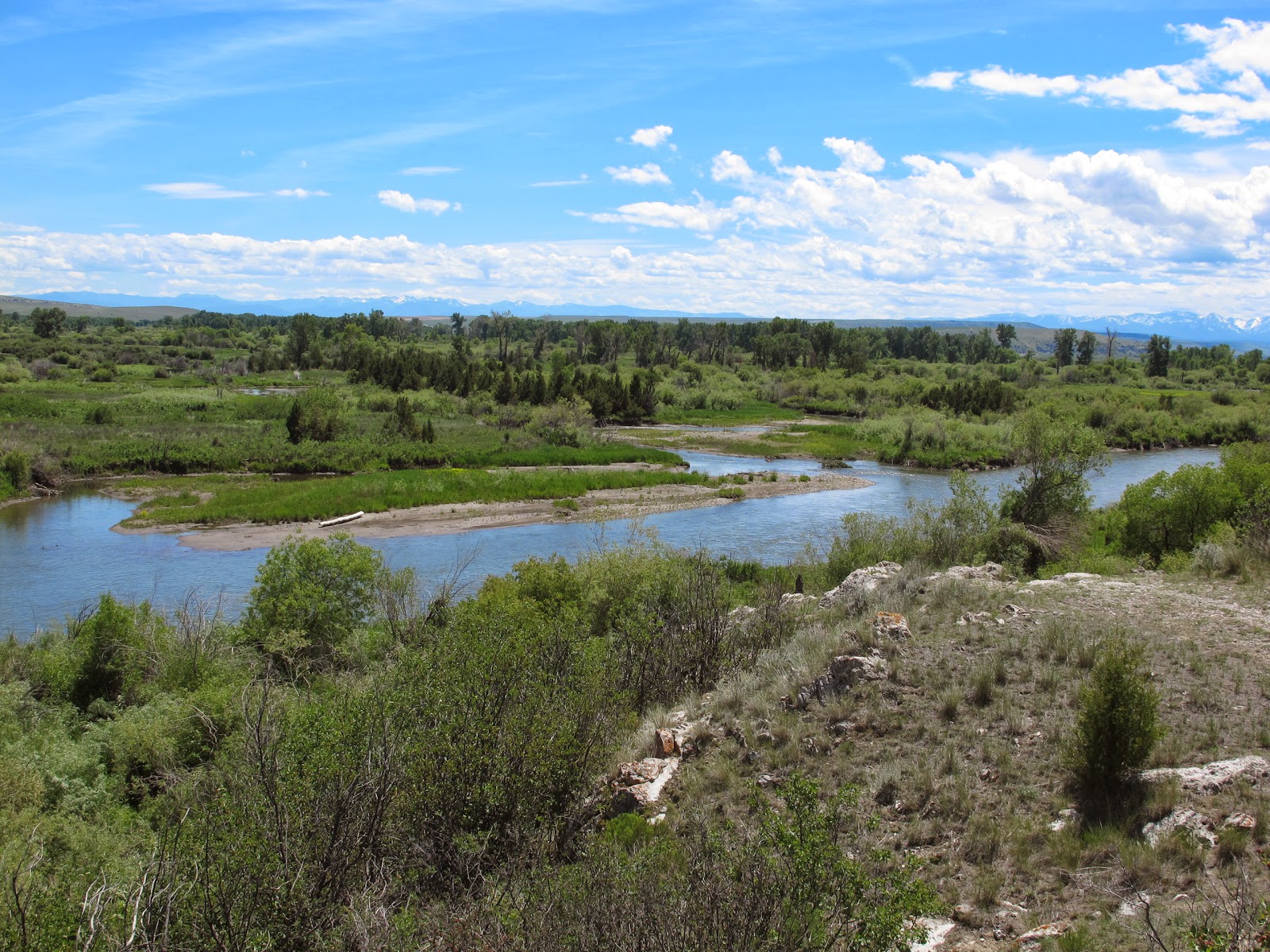 I skipped a few rocks across the river, took some note, ate and then moved onto Crystal Park. It was higher up in the mountain and the views were great.  I really fell in love with Montana. 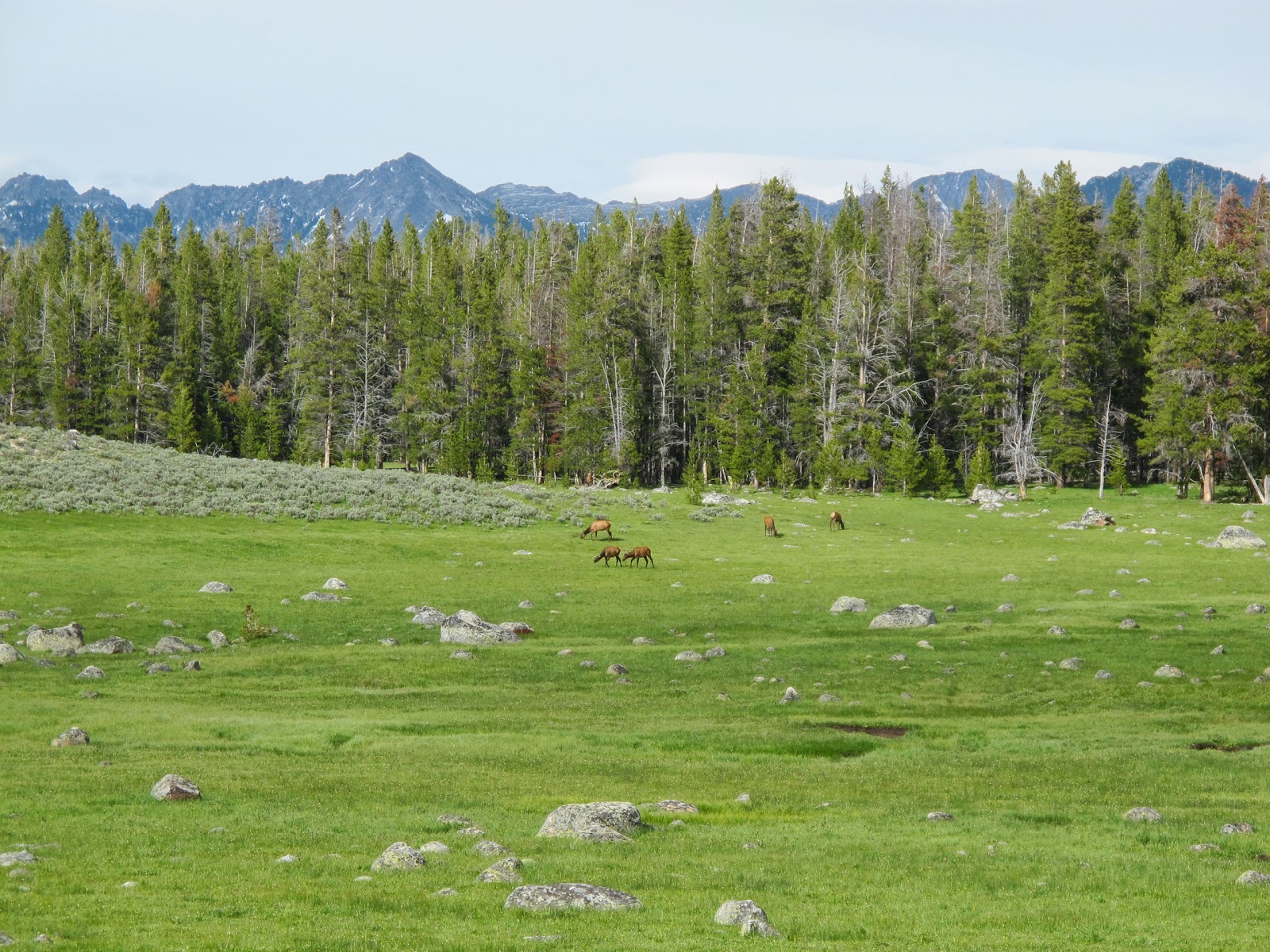 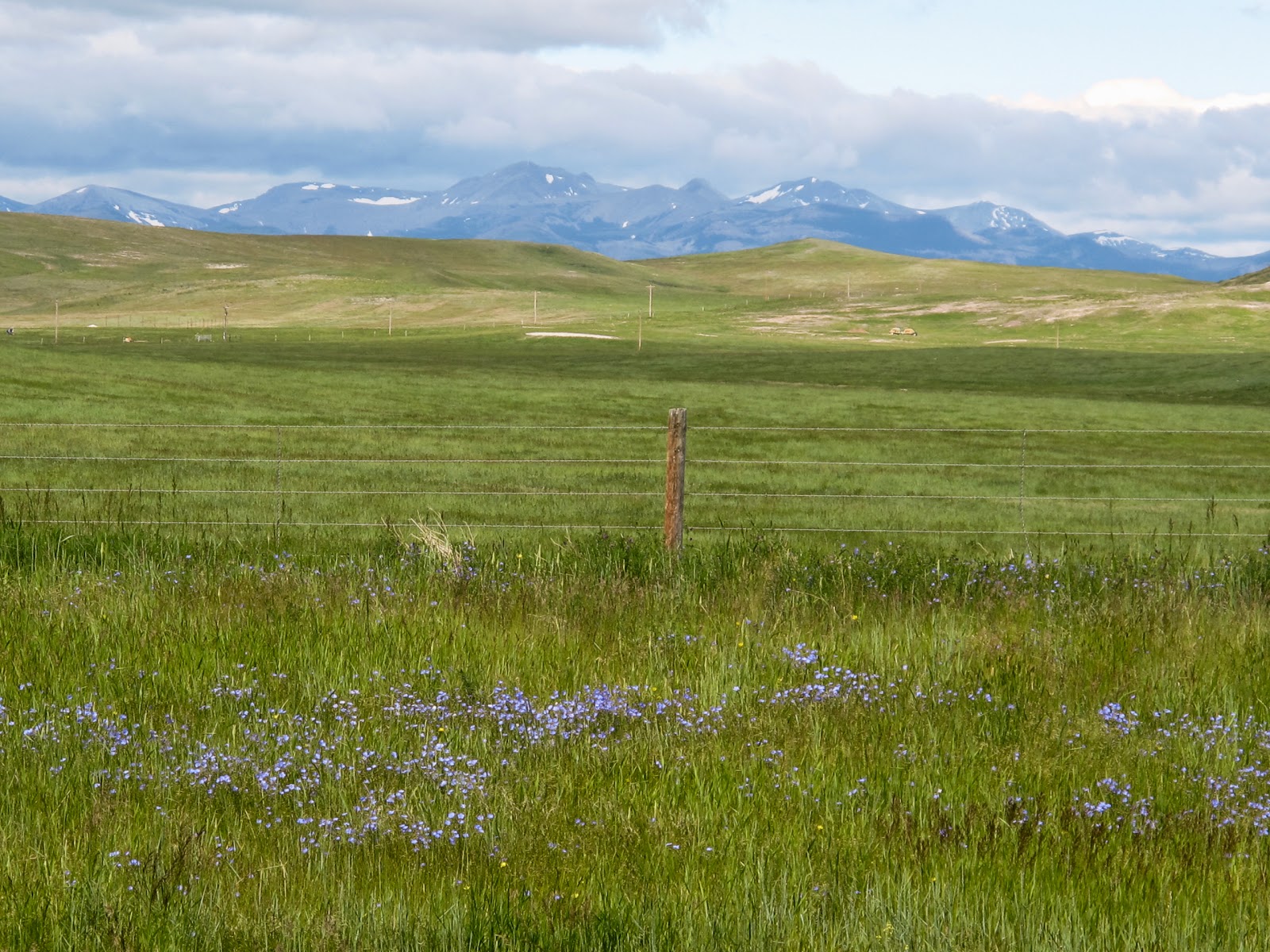 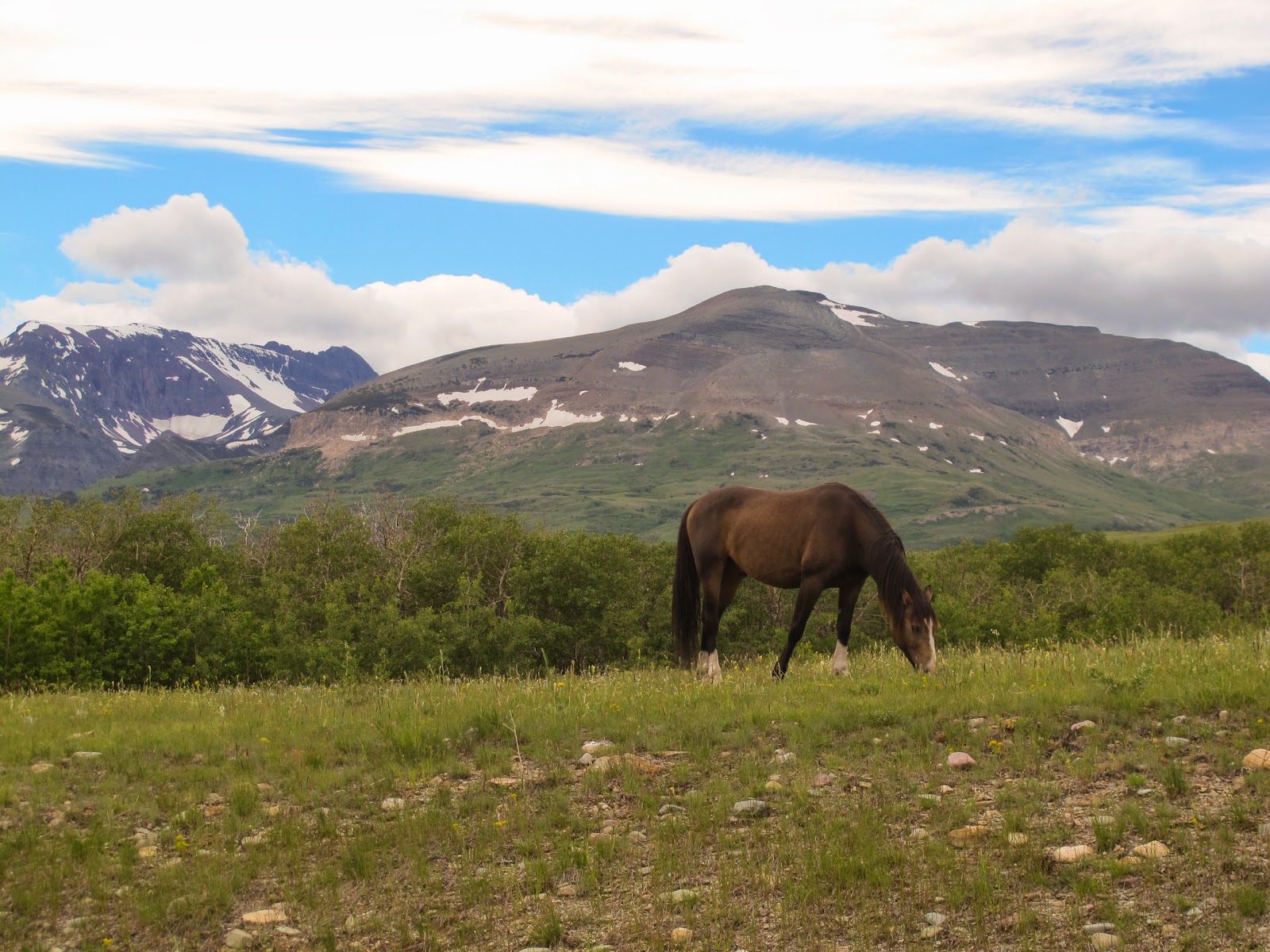 At Crystal Park I joined other who were looking for Quartz crystals in the soil. I dug around and found a few but neglected to take any photos. The mosquitoes were fierce so I didn't stay long. On a good day and with some time it could be a fun place to dig holes and find more crystals. 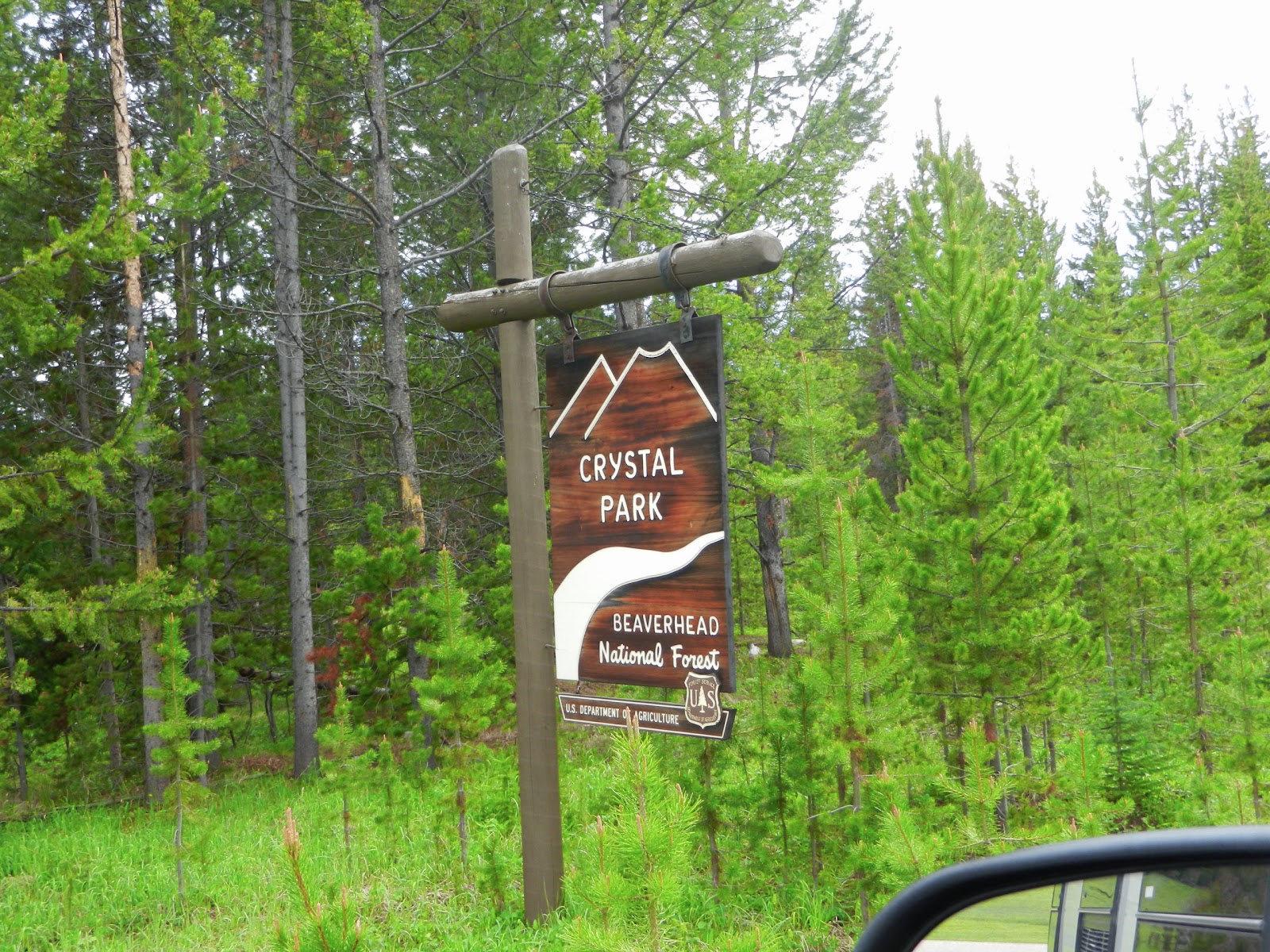 I drove back down the mountain a little and found a campsite in the National Forest. I love the national forest campgrounds mostly because they were in expensive and also because they were never crowded and in beautiful locations. I just wish there were more of them in the east.